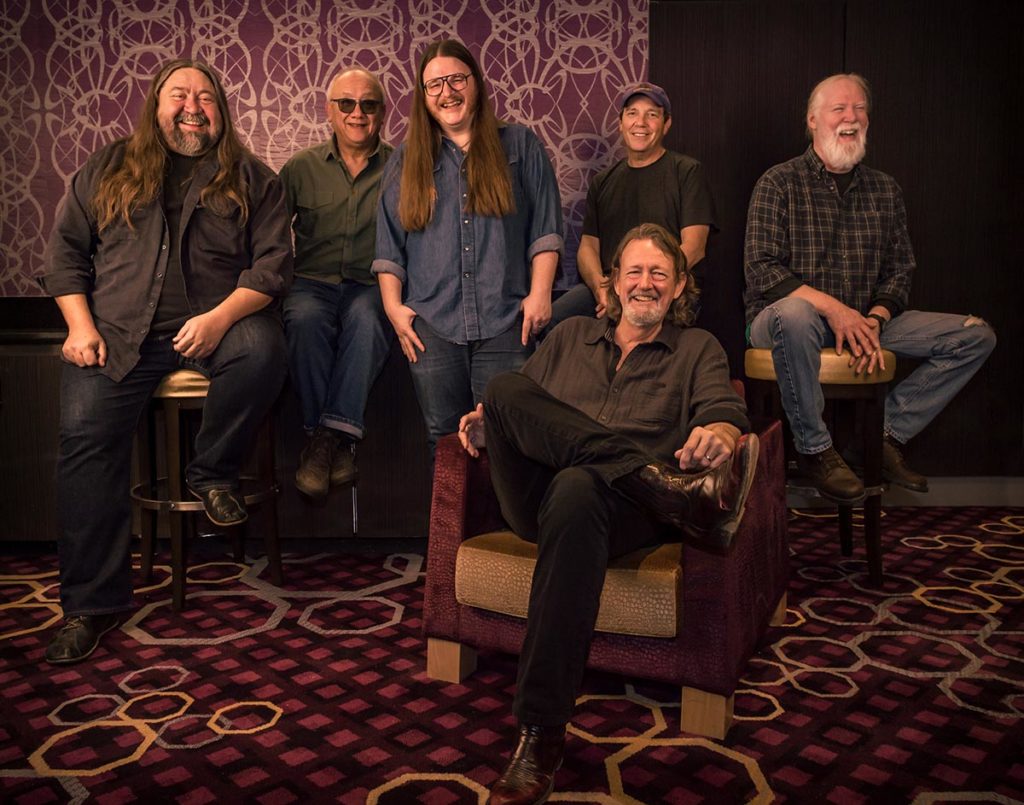 Widespread Panic has been together over three decades. Formed by vocalist/guitarist John Bell, bassist Dave Schools and late lead guitarist Michael Houser in the mid-1980s while the three attended the University of Georgia, over the next several years band’s lineup expanded to include drummer Todd Nance, percussionist Domingo Ortiz, and keyboardist John Hermann. The current lineup now includes lead guitarist Jimmy Herring and drummer Duane Trucks.

Over the past 30 years, Widespread Panic has sold over 3 million albums, 4 million downloads. Twelve years ago the band opened its vault and began to release live recordings through its Archive series of releases, spotlighting exceptional shows spanning the band’s entire career. In 2008 was inducted into the Georgia Music Hall of Fame and continues to sell out shows across the country.