Our first single was pressed in 1986. The Band jumped into one car – my Cutlass or Mikey’s Delta 88 – can’t ‘member – Oldsmobile. We drove to Atlanta from our King Avenue house to pick up a box of 500 45’s from the presser. Beer and chicken wings may also have been involved. We gave a few (45’s) out to strangers at stop lights on the way back to town. There was a Cat puffing a Sherlock Holmes tobacco pipe, taking in an Athens neighborhood stroll. Big Al from the Squalls – one of our local musician Heroes. We shared a single with him too. We were living a combination of proud and happy and “in this thing together.” A Band with a record… That felt like a really big deal.

Thirty-four years later, we’re sharing that feeling again on record store day, November 27th. This is a new pressing of the our first single – versions of Coconut and Sleepy Monkey – cut to 3 1/2 minutes for quality and radio play potential, like the original.

Thanks to Everyone – Concert-goers, Producers, Managers and Agents, Promoters, Record Companies, Publicists, Radio Folks, Office staff and Road Crews, and… Record Stores. Because of you, we’ve been able to feel that “Happy” over and over again through the years.

A Safe and Happy Thanksgiving to All, JB 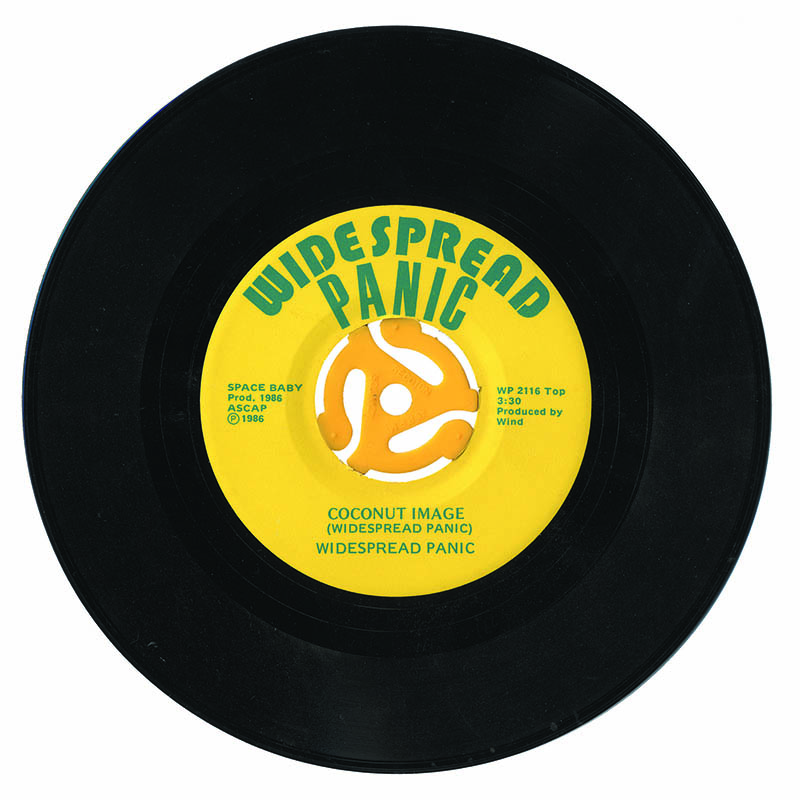 The band is Vegas-bound in March with three shows at @VirginHotelsLV, March 3-5, 2023! Tickets are available now >>