Widespread Panic is proud to announce the release of Miss Kitty’s Lounge on vinyl and digital!

“They provide an interesting snapshot of where the band was at the time; more stripped down and guitar oriented prior to the addition of a full time keyboard player.” – John Keane, Producer & Engineer

Side A
A of D
C Brown
Rock
Pigeons 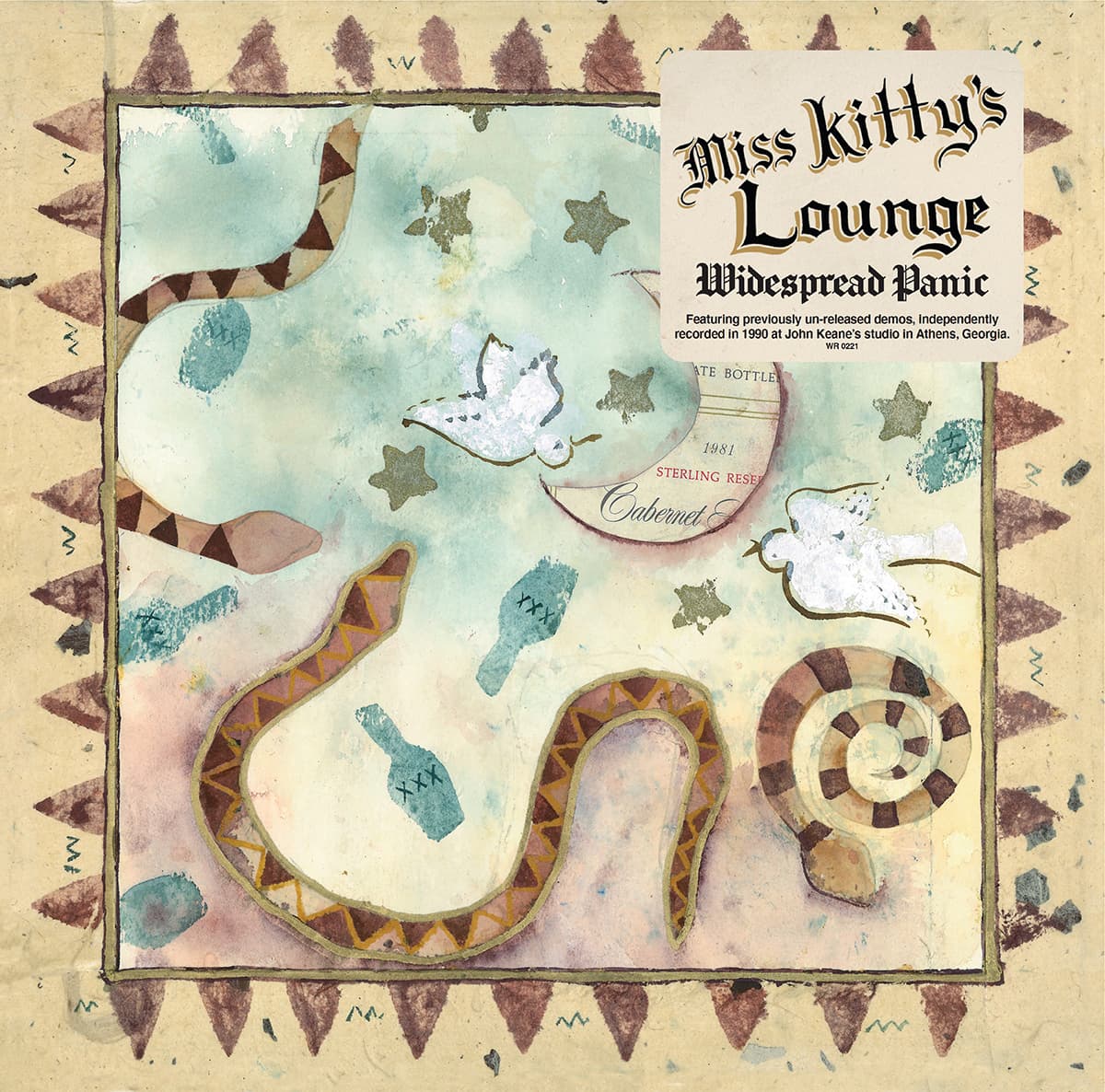 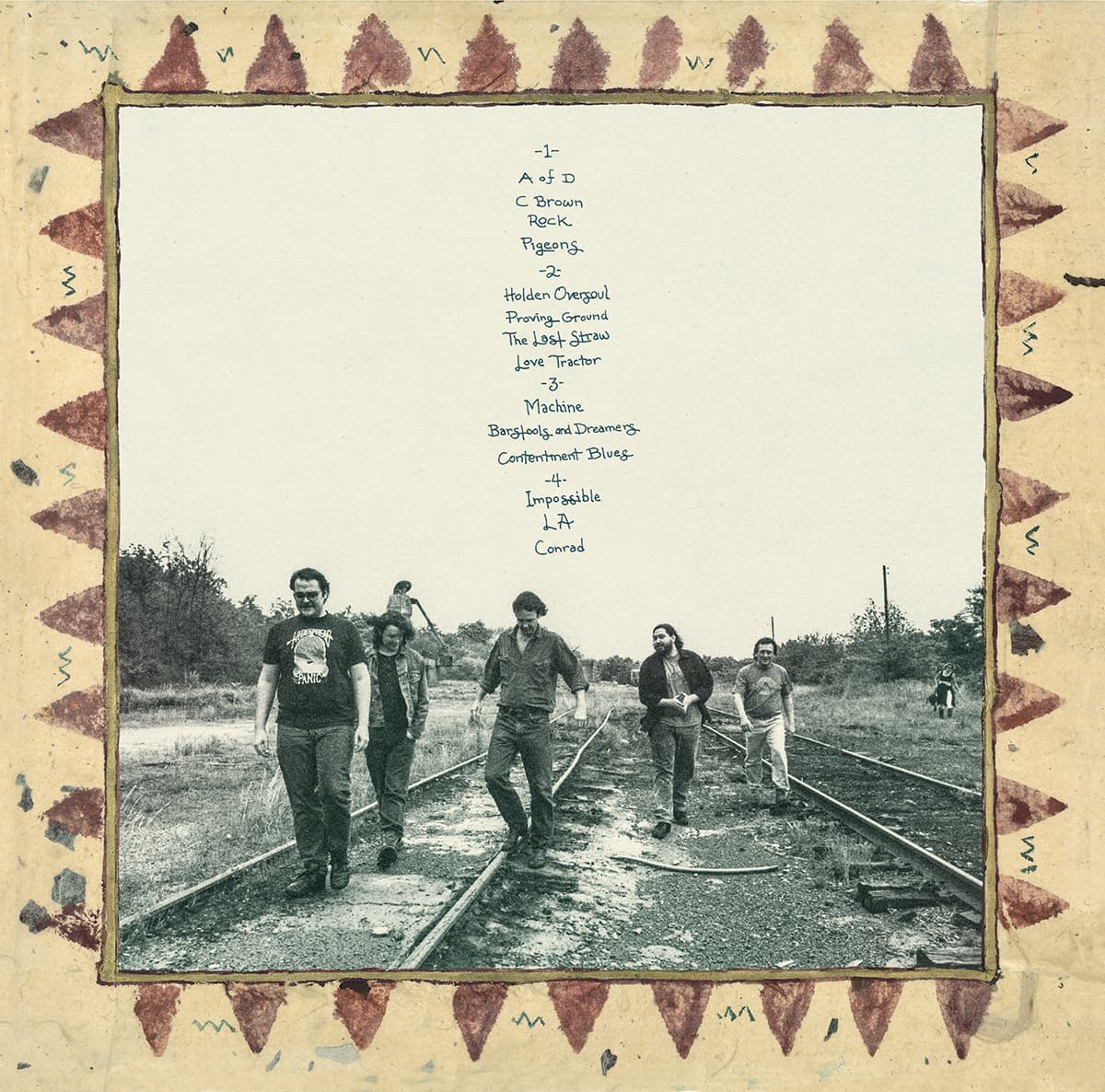